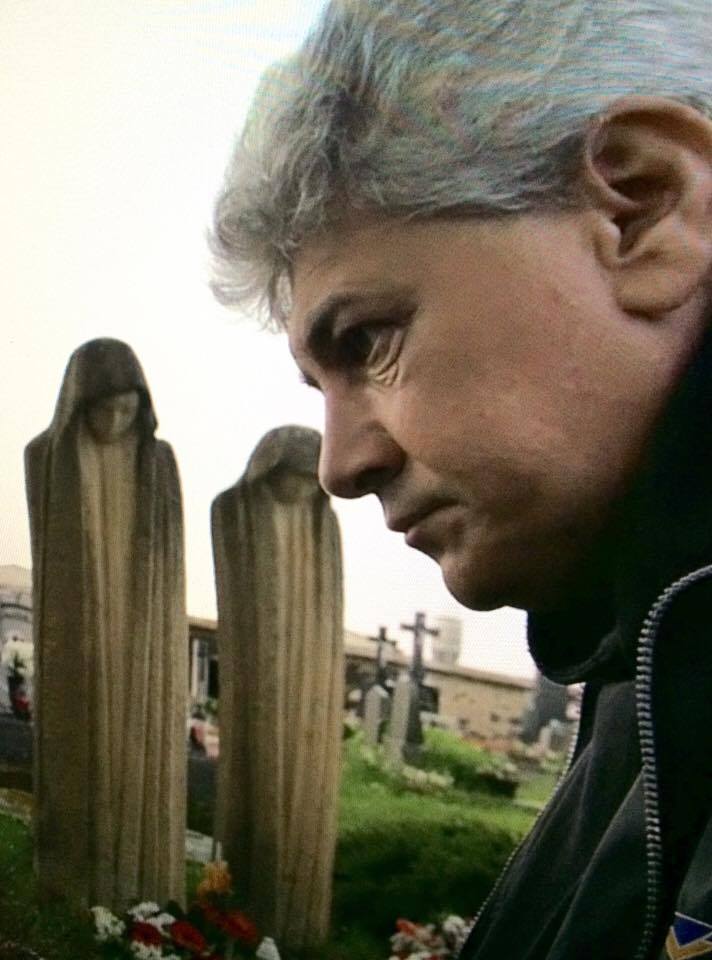 A film by Hamze Bytyci

Fallen ill after many years of working in mines, Jožka has devoted his life to the fight for a better, more just society and against constant discrimination of Roma people in the Czech Republic. The disrespect towards the Roma minority is represented by a large-capacity pig farm built on the site of the former concentration camp near Lety in South Bohemia in which hundreds of Roma lost their lives under the Nazi regime – including half of Jožka’s wife’s family.